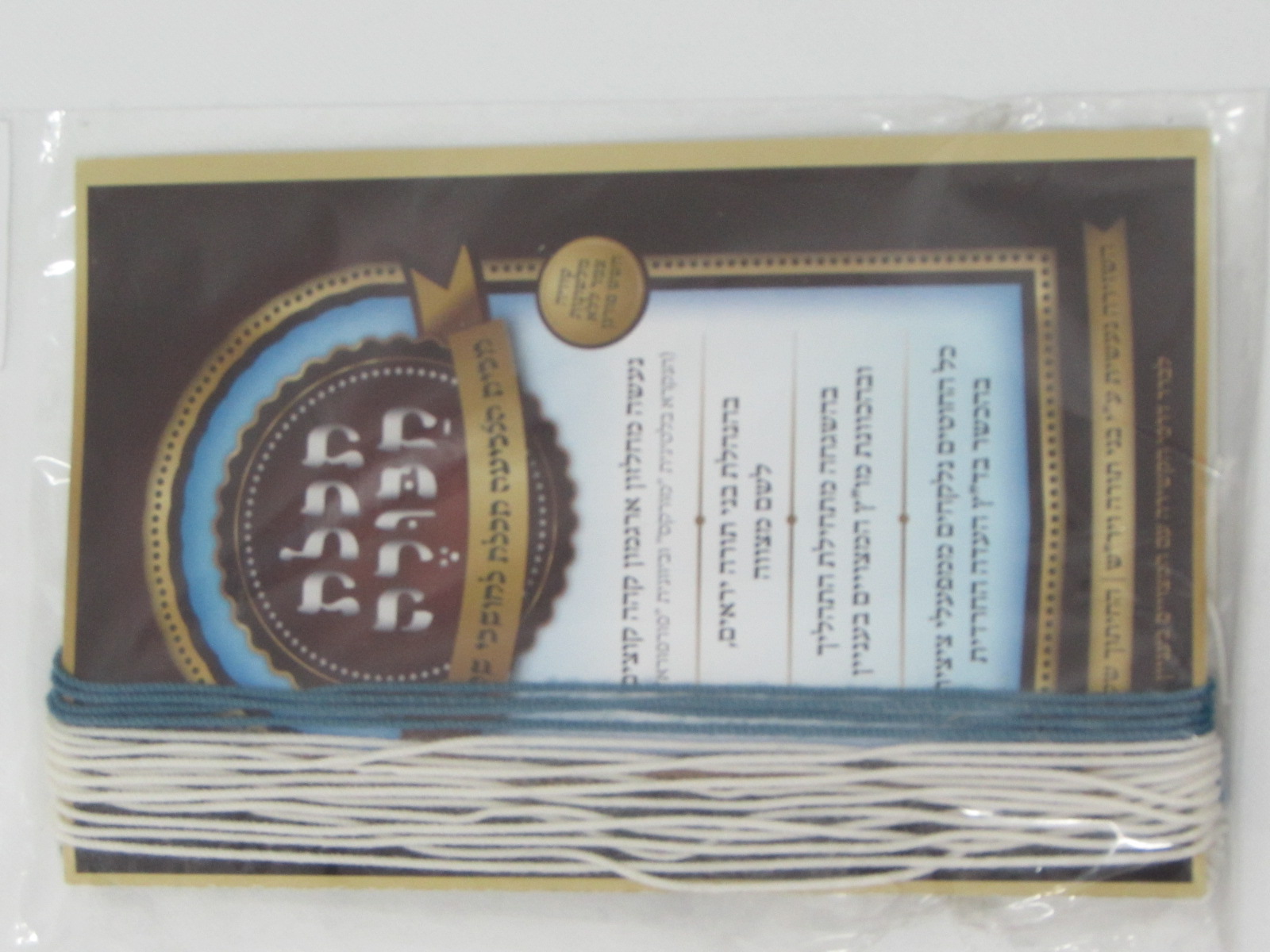 Typically when referring to techelet strings, Ptil Tekhelet comes to mind. The organization (until recently a non-profit organization) has been in operation for decades, based in Kfar Adumim (between Jerusalem and the Dead Sea).

There is also an offshoot called Techeiles Chabura, run by Rabbi Toporovich, which is often considered "more yeshivish." A colleague in Toronto writes, "The fact that one group is more 'Yeshivish' appeals to a certain crowd (though I personally never saw a snail with a black hat — though they do exist in California).

Both Ptil Tekhelet and Techeiles Chabura make the dye from the same snails. According to some opinions, the Techeiles Chabura strings meet slightly higher kashrut standards since the the production is done with "mitzvah intent" from an earlier stage, namely, from the carding stage (lashonot hatzemer) rather than the spinning (tevia).