I have a friend named Eliezer who studies at Mir Yeshiva and wears Ptil Tekhelet on his tallit katan. This is noteworthy in and of itself, because the students at Mir Yeshiva conform to a very specific look, and techelet tzitzit does not fit into the picture. He has a policy of keeping his tzitzit tucked into his pants while at yeshiva, and lets them hang out when he's out and about.

The issue of how you tie the tzitzit is much less important, Eliezer says. Although Rambam tzitzit tying is often the choice among Sephardimi who start wearing techelet, it's not uncommon among Ashkenazim. Eliezer told me that many years ago HaRav Fisher told his father that since there is no real masores for techelet tying customs, the Rambam is the most authoritative posek who delineated his opinion, therefore it should be followed. 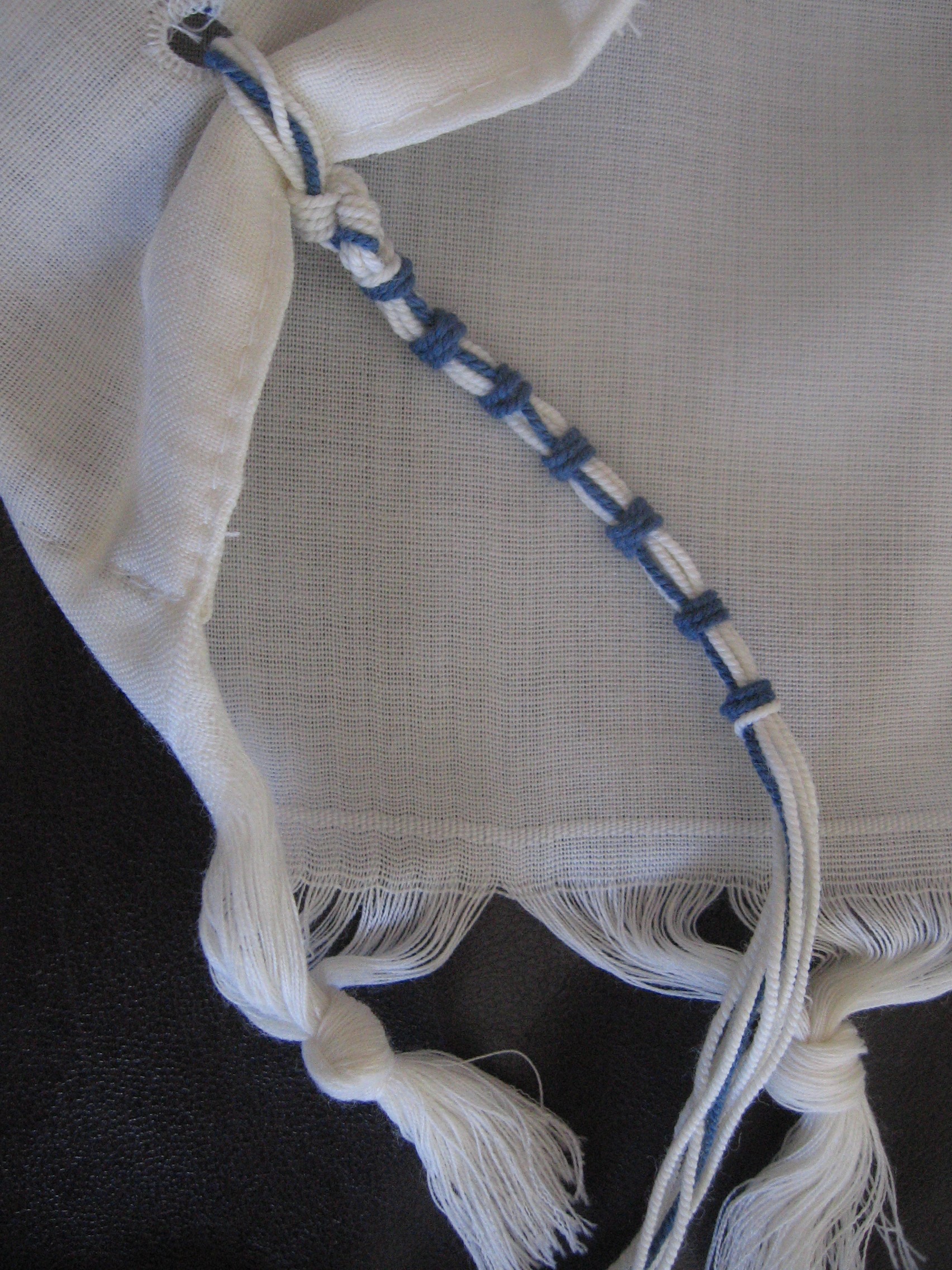