Sometimes referred to as the Echt Turkish Tallit (“genuine Turkish tallit”) or Tunisian Tallit, this is the heaviest black-on-white wool tallit available. Features the traditional Turkish thick black band and double-knotted side fringes, which lend added flare. Made in Israel.
Owing to the dense fabric, this tallit lasts for years and therefore includes added features to make sure it retains its look over time.

Note: If you would like to have a different atara sewn on, go to our Atara page and add an atara to your cart.

The History of the Turkish Tallit 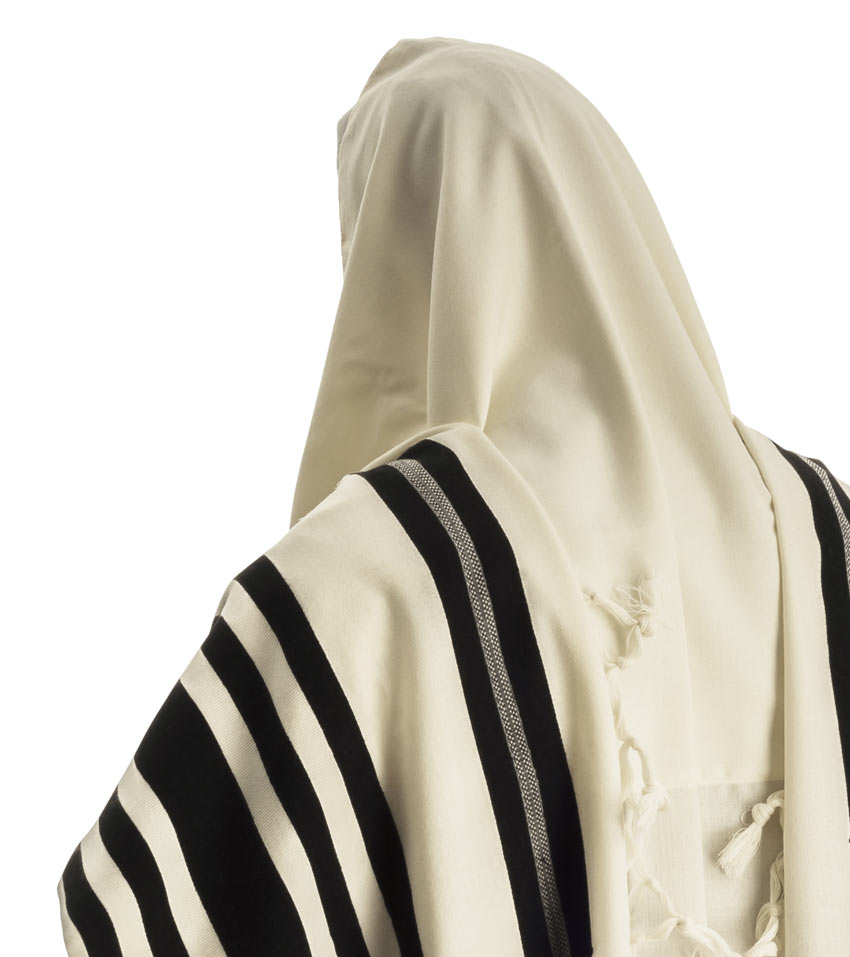 The Turkish tallit was originally made in Tunisia, but since Tunisia was part of the Ottoman Empire until 1881, tallits made there were referred to as “Turkish.”

This talit became popular because one of the Turkish sultans had banned flax plants, effectively making Tunisia a linen-free zone. Since wool products from Tunisia were known to be free of linen, there was no need to be concerned that one’s wool tallit contained shatnez.

In 2008 it was found that Turkish tallits could no longer be safely assumed to be free of linen and therefore require rabbinic supervision like other tallits.

Both the Echt and the Kmo often feature unique double-knotted fringes along the edges. They are sometimes sold without an atara, because many Chassidim who opt for the Turkish or Kmo tallit have a special, ornate atara sewn on. 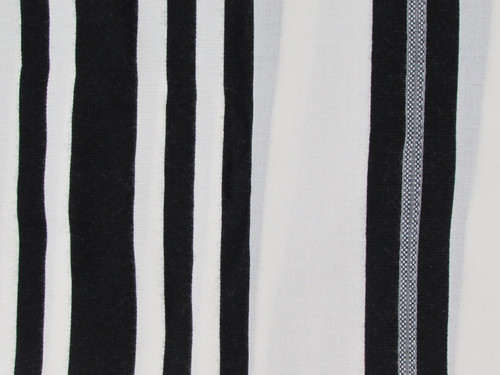